It’s a big week for film lovers in Mississippi.

The 25th annual Magnolia Independent Film Festival will be held in Starkville and Columbus Feb. 24-26. Meanwhile, the 33rd Annual Natchez Literary and Cinema Celebration runs Feb. 24-26 with events all around Natchez.

“We’re really excited to hit that milestone,” said Magnolia Independent Film Festival Director Chris Misun. “When the festival started, Ron Tibbett wanted an outlet to showcase Mississippi filmmakers, and it has continued to grow and grow over the years.”

Tibbett was a documentary filmmaker and Chicago native who made West Point his home in the early ‘90s. He founded the festival—also known as “The Mag”—in 1997 when he saw that there was no regular festival in the state for filmmakers to share their work. The Mag has since expanded to include films from all around the world. Tibbett died in an auto accident at age 63 in 2004, and the festival remains dedicated to his legacy.

To that end, this year’s festival offers features and shorts that showcase Mississippi filmmakers as well as highlight the festival’s expanded international focus.

Thursday’s opening night will be held at the Malco Theater in Columbus and will feature a screening of the documentary “Fearless 11,” along with an assortment of short films.

“Fearless 11” is a documentary about the students who integrated Provine High School in Jackson in 1965. The film is directed by Jackson native Ashley Gibson, whose father, Dr. Don Albert Gibson, was one of those students.

“He never really talked about what happened,” Gibson said. “We were looking through his yearbook one day, and I had thought Provine was always an all-black school. That’s when he told me he was one of the first to integrate it. It was crazy to hear someone so close to me had made history. Then I started asking him more questions, and the idea for a documentary came from there.”

On Friday, the Mag moves to the UEC Hollywood Premier Cinema in Starkville, for another night of screenings. The feature presentation, “A Beautiful Curse,” is a thriller from Danish filmmaker Martin Garde Abildgaard that won a Grand Jury Prize at the 2021 Cinequest Film and Creativity Festival.

Saturday’s offerings are a full day’s worth of events in Starkville. Things kick off with a free workshop called “Sounds Good” with Zach Lancaster that focuses on sound production on location for film and TV. Lancaster is an experienced sound mixer who has worked on HGTV’s “Home Town” and some made-in-Mississippi films like “Breaking New in Yuba County.” It’s at 9:30 a.m. at McComas Hall on the Mississippi State University campus.

The rest of Saturday’s offerings are screenings back at the UEC Cinema, starting with a block of family-friendly shorts at 11 a.m. It’s followed by a matinee block led by “CRAM,” a horror feature from New York filmmaker Abie Sidell that won an audience award at the 2021 Austin Film Festival.

Things close out with a final block stating at 6 p.m., headed up by “Anchorage,” a crime drama from Los Angele-based filmmaker Scott Monahan that won an audience award at the 2022 Mammoth Film Festival.

“We’re looking forward to bringing an in-person experience again after so many festivals had to cancel or go virtual recently,” Misun said.

You can get tickets and view the full festival schedule at magnoliafilmfest.com.

And while the Natchez Literary and Cinema Celebration has traditionally focused on its literary offerings, this year’s event features some notable screenings for film fans at the Natchez Convention Center.

“The theme of this year’s festival is ‘Mississippi: A Tapestry of American Life,’” said director Betty Jo Harris. “Thursday night when we start is usually our film night, and I’ve kept that precedent.”

At 5:35 p.m., there will be a screening of “Smoot’s,” a comedy short set at the popular Natchez blues club. It was produced by and stars Natchez native Brian Duong.

Immediately following will be a screening of the feature documentary “Look Away, Look Away,” which examines the debate surrounding the adopting of the new Mississippi flag. The film won three audience awards at the 2021 Oxford Film Festival. A Q&A with the film’s director/producer Patrick O’Connor will follow the screening.

“The film tells you both sides of the debate of the Mississippi flag, and I cannot wait to participate in the Q&A,” Harris said. “I think it’s going to be fascinating.”

For a full schedule of NLCC events, visit www.colin.edu/community/natchez-literary-and-cinema-celebration. 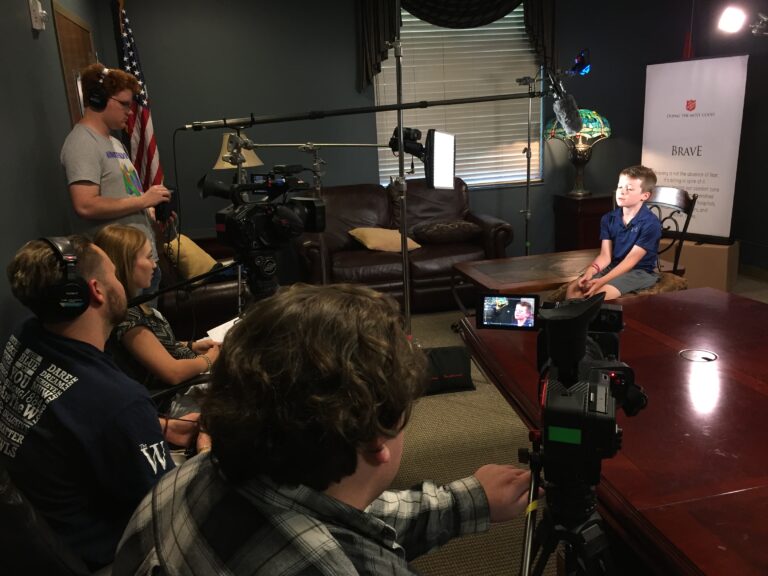 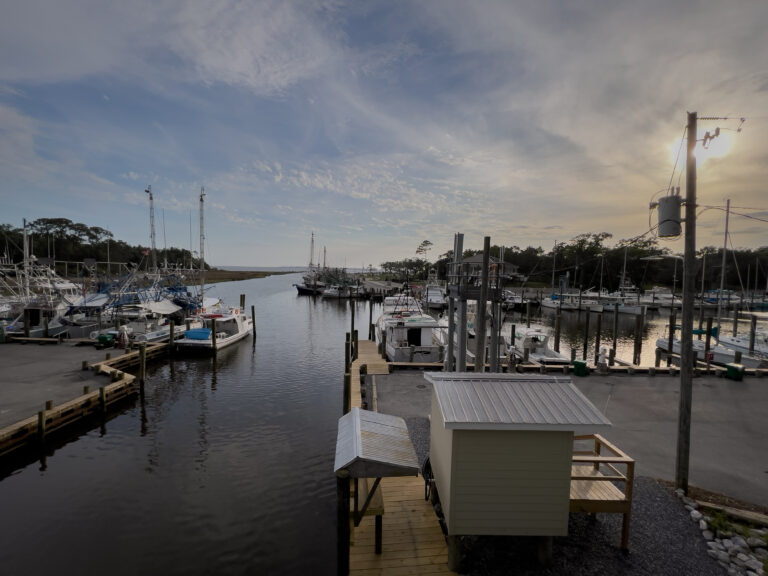 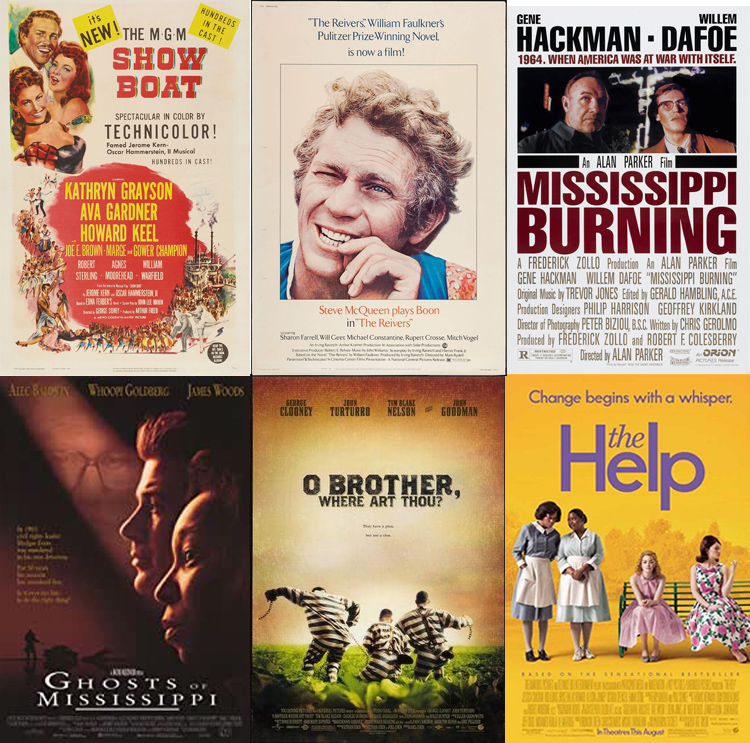