After author Willie Morris saw a private preview screening of “My Dog Skip,” the film based on his 1995 novel, he called Mississippi Film Office Director Ward Emling to express his approval.

“They’re going to be watching this movie long after all of us are gone,” Morris said, according to a voicemail transcript from the Film Office’s archive dated July 27, 1999. “It is just pure magic. There’s not a false note in it … You are going to be so proud of this, Ward. This is a classic.”

Morris would certainly be proud to know that the film has only grown in stature since its release to theaters on March 3, 2000. Not only is it a faithful adaptation of his beloved memoir of growing up in Yazoo City, it’s also a moving family film that has touched the hearts of parents and children alike that can indeed be considered a modern classic.

Principal photography for the film began in central Mississippi in May 1998. As Morris was quoted as saying in the film’s promotional materials, “Southern writers are deeply immersed in a feeling for place. This movie had to be shot in Mississippi.”

Some exterior and outdoor scenes were shot in Morris’ hometown of Yazoo City and cemetery scenes were done at Greenwood Cemetery in Jackson, but the majority of filming took place in Canton. Several private homes were used, including the locations used for the Morris and Jenkins homes. Scenes were shot on the historic town square, where a false exterior was built on a local diner to serve as the Dixie Theatre Morris frequented as a child in Yazoo City. An old gas station was converted into a bus depot, and a baseball park stood in for a football field. And several local businesses were redressed to appear as they would have in the 1940s, without much need for movie magic.

“When I first visited the town of Canton, where we did most of our filming, I felt like I had stepped into a time warp,” said director Jay Russell. “The state of Mississippi and the community were very involved in the production of this film, in part because Willie Morris is their favorite son and one of the great Southern writers.”

Russell, an Arkansas native, had worked with Morris before as producer and director of the five-part PBS highway series “Great Drives.”

It also wasn’t the first time Morris’ work had been made into a movie. 1988’s “Good Old Boy: A Delta Boyhood,” based on his 1971 memoir, was shot in Mississippi and originally aired on the Disney Channel. The film was later retitled to the more attention-grabbing “The River Pirates” when it was released on home video. It starred Oscar nominee Richard Farnsworth and Anne Ramsey, best known as Ma Fratelli from “The Goonies.”

“My Dog Skip” features a well-known cast including Diane Lane and Kevin Bacon as Willie’s parents, and then up-and-coming actor Luke Wilson as Dink. But the most crucial role was the young Willie Morris, which went to the then-unknown child actor Frankie Muniz. “Malcolm in the Middle,” the hit Fox sitcom he would star in for seven seasons, premiered just two months before “My Dog Skip” opened in theaters.

Some other familiar faces include veteran character actor Clint Howard (brother of famed actor/director Ron Howard) in the role of Millard, and “Forrest Gump” novelist Winston Groom, a close friend of Morris’, as Mr. Goodloe. And though you only hear his voice, you might recognize the narrator as singer/actor Harry Connick, Jr.

A familiar face to many Mississippians, who has made quite a name for herself as a home-spun author much in the vein of Morris, appears as an extra in the square scenes. Jill Conner Browne was featured in a May 31, 1998, Clarion-Ledger article about the film, less than a year before her 1999 book “The Sweet Potato Queens’ Book of Love” became a New York Times bestseller and kicked off her highly successful series of humorous memoirs.

Another familiar—yet decidedly furrier—face is Skip himself. The title pooch was portrayed by the father-son Jack Russell terrier team of Moose and Enzo, who audiences at the time knew as the dog Eddie on the popular sitcom “Fraiser.”

Some notable Mississippians who worked on the film include assistant location manager Brian Hilburn, who went on to work on other Mississippi-made films like “As I Lay Dying,” “Get On Up” and “The Hollars,” and actor and Jackson native Nathaniel Lee, Jr., who made his film debut as Sammy. He is the brother and musical collaborator of actor Daniel Curtis Lee, known for the kids’ sitcoms “Ned’s Declassified School Survival Guide” and “Zeke and Luther.”

“My Dog Skip” ended up being a modestly profitable hit for Warner Brothers, grossing $34 million against its estimated $6 million budget. It opened in second place to the comedy “The Whole Nine Yards” and held its own against tentpoles like “Mission to Mars,” “Erin Brockovich” and “Final Destination” that opened in subsequent weeks.

Fans of the film can visit the “My Dog Skip” movie museum on Canton’s historic square, which features memorabilia from the film as well as the actual Witch’s Crypt seen in the film. Visit cantontourism.com for more information.

“’My Dog Skip’ is one of the movies that remains close to our hearts, because Willie Morris is a Mississippi and literary treasure,” said Jo Ann Gordon, director of the Canton Convention and Visitors Bureau. “In addition to the economic impact the film has had on Canton, we’re thrilled to have been a part of telling one of his stories in film so that it may live on for future generations to enjoy.”

“My Dog Skip” is rated PG for some violent content and mild language. It is available on blu-ray and DVD. 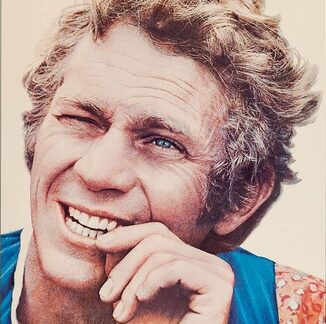 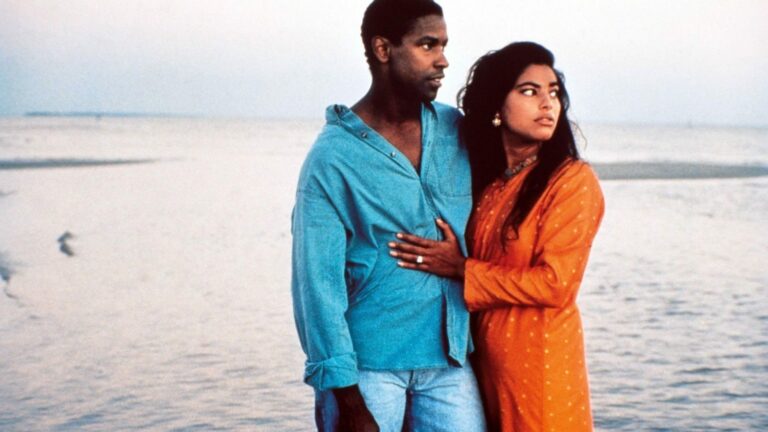 “Mississippi Masala,” a romantic drama filmed in Mississippi about the experiences of an Indian-American family… 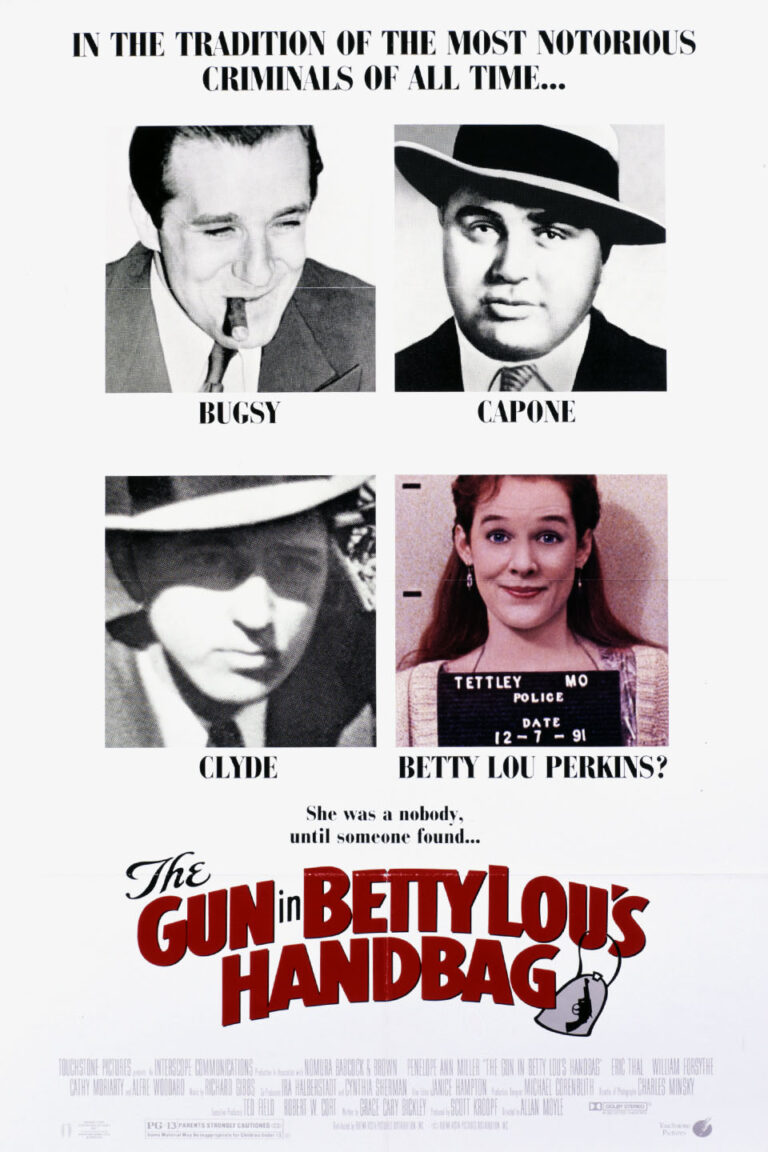 “The Gun in Betty Lou’s Handbag” celebrates its 30th anniversary this year, as it first hit theaters…